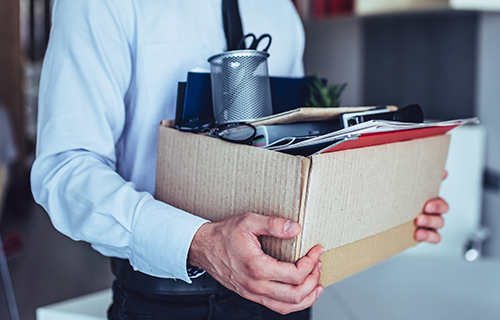 Former basketball coach, Don Porter filed a federal whistleblower lawsuit against the Mt. Pleasant Area School District claiming he was wrongfully terminated because he made numerous complaints about being verbally harassed by a veteran school director.

In the lawsuit, Porter states he reported to school officials that he was constantly harassed about his injury claim by longtime school board member Warren Leeder. As mentioned in LiveTribe, Porter was the boys basketball coach from September 8, 2014, until March 12 when he was fired by the board.

On Jan. 8, 2018 Porter slipped on ice in the school parking lot and mentioned the incident to athletic director Allan Bilinsky “to let the custodians know that salt could be placed on the school walkways.” After the incident, Porter filed a worker’s compensation claim that was approved by the school district, but Leeder also began repeatedly harassing him.

Porter wears a leg brace because he suffers from diabetic nerve damage in his legs, and alleges that the firing was also due to his physical disability and violates the federal Rehabilitation Act.

If you’ve been wrongfully terminated from your job in retaliation for exercising a legal workplace right, please contact the attorneys at the California Employment Legal Group today for a free consultation with an experienced employment lawyer who will clearly explain your rights and options under the law.