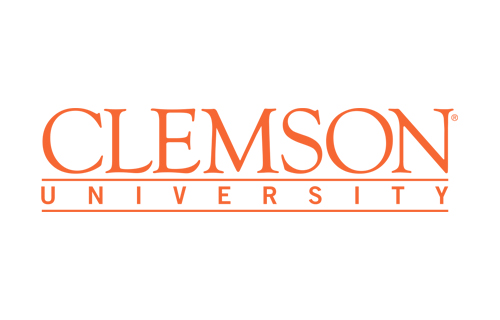 Bradley Hieronymus, a Clemson undergraduate student studying food science and technology, is suing his professor Felix H. Barron for sexual harassment. Hieronymus’ lawsuit alleges that Clemson University failed to comply with Title IX, which includes the prevention of sexual harassment in education, since the university did not provide him with a remedy for the situation.

Hieronymus initially interacted with Barron in 2017 to ask if he could participate in a course allowing students to perform research for class credit. Barron ended up bringing Hieronymus to a food science meeting in the fall, and then became his work supervisor in spring 2018. Barron invited Hieronymus on a spring break trip to Mexico, and started to “exert control and influence” over him through text messages. Barron also had Hieronymus lie about his paid work hours on time cards, causing Hieronymus to lose out on proper wages.

A trip to Peru was set up by Barron to present on food safety issues with Hieronymus, and Barron’s alleged sexual harassment increased during the trip. At one point, he attempted to reach his hand into Hieronymus’ pants, and ended up grabbing at him. Hieronymus reported the behavior when he got back to the United States, which led to the Office of Access and Equity sending Hieronymus a letter stating they found a significant amount of evidence showing Barron had “violated Clemson’s Anti-Harassment and Non-Discrimination Policy.”

Barron was dismissed from the university on July 23, 2018. According to Hieronymus’ attorney John Reckenbeil, the lawsuit states that Clemson has yet to properly compensate Hieronymus for the wages and overtime he earned by traveling with Barron and working for him. The lawsuit asks for damages from Barron, however, the lawsuit pertains more to the university failing to make the situation right for Hieronymus. The goal of this lawsuit is not only to help Hieronymus heal, but also to help prevent future cases of sexual harassment at the university.

If you are experiencing sexual harassment in the workplace, please contact the attorneys at the California Employment Legal Group today for a free consultation with an experienced employment lawyer who will clearly explain your rights and options under the law.