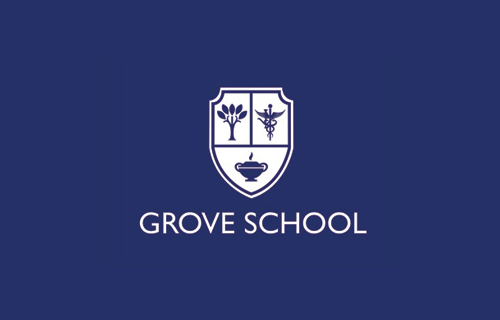 Chelsey Zelasko, a former teacher at Grove School, has filed a wrongful termination lawsuit against the school for “unlawful and retaliatory termination.” Zelasko is registered as a Democrat, but was extremely vocal as a Donald Trump supporter while he was running for president. In 2016, Zelasko got involved with a website called betterthantheweekend.com who created a series where they would interview people across the country while they were willingly partially nude.

Zelasko’s interview and photograph, titled “Female Trump Supporter Gets Naked to Make American Great Again” was released on November 1, 2016, where she was posed partially nude with American flags and firearms covering her private areas. The executive director of Grove School, Peter Chorney, called Zelasko telling her he was concerned about the photographs, and then suggested she resign from her position.

In Zelasko’s lawsuit, she argues that her participation with betterthantheweekend.com’s series was her right to free speech. She responded to Chorney in email form, saying that she would return to work unless he told her otherwise. Chorney believed Zelasko was not setting a good example for the students she was educating at the time.

Zelasko was then retaliated against, and she was wrongfully terminated through a letter on April 5, with her lawsuit alleging the Grove School stated it could not “allow itself to be associated with this kind of behavior.” Zelasko is seeking lost wages, punitive damages, attorneys’ fees, and is estimated to be asking for an amount over $15,000.

If you have been wrongfully terminated by your employer, please contact the attorneys at the California Employment Legal Group today for a free consultation with an experienced employment lawyer who will clearly explain your rights and options under the law.