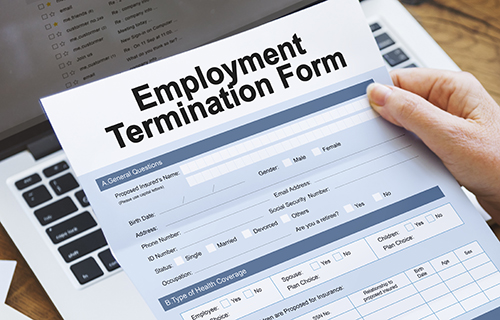 Terri Wall, a former female sales clerk for the Alamance Municipal ABC Board, filed a wrongful termination and gender discrimination lawsuit against the board. Before Wall was terminated, she worked in her position as sales clerk for 8 years. Wall believes she was terminated because she took “mini-bottles provided by distributors to the stores, and solicited items from distributors for a charity.” However, she claims these actions were supported by members of the board, and that they were aware she was doing it.

In her lawsuit, Wall alleges she was terminated on the basis of sex, alleging that her male co-workers would drink alcohol while on the job, sell alcohol to minors, and take part in inappropriate behavior directed towards female co-workers and customers. The lawsuit also claims that two of the male employees regularly discriminated against Wall, and that the behavior was ignored by supervisors. One of the incidents involved a male employee, referred to as Mr. P in the lawsuit, where he put his hands on Wall’s hips “from behind in a sexual manner.”

Wall reported multiple incidents to the general manager, which were brushed off and made to seem like they were minor issues. Another male employee at the store, known as Mr. S in the lawsuit, allegedly took photos of female customers he found attractive in the store he worked at. Mr. S also photographed their backsides and breasts when they weren’t aware he was doing so.

If you feel that you have been wrongfully terminated, or you have been discriminated against because of your gender and would like to know your rights as an employee in the state of California, please contact the attorneys at the California Employment Law Group today for a free consultation with an experienced employment lawyer.