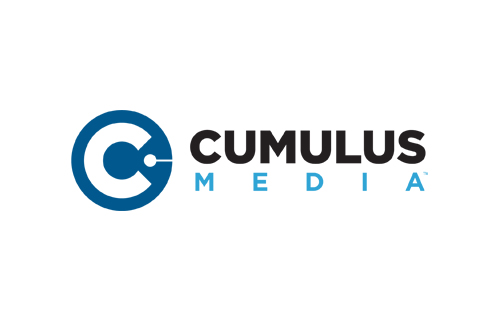 William Choate, formerly known as Cadillac Jack to Kicks 101.5 morning show listeners, has filed a wrongful termination lawsuit against the radio station’s parent company Cumulus Media. Choate claims in the lawsuit that his boss harassed and bullied him on a regular basis because of his sexual orientation. Choate was let go from Kicks with 22 months left in his contract, and he believes he was let go as an excuse to get rid of him and his large salary.

Choate started working for Kicks, now known as New Country 101.5, when he was 19 years old. The company went through multiple owners over Choate’s first 22 years with them, and he stated in the lawsuit that the work environment was, “…genial, supportive, and professional.” The work environment allegedly changed when Cumulus Media hired Sean Shannon in 2015 as the vice president and market manager.

According to Choate’s lawsuit, Choate received a significant amount of derogatory comments from Shannon in regards to his sexual orientation. Chaote identifies as bisexual, but prefers to keep it to himself, close friends, and family members. Allegedly, Shannon stated that he tried to get Choate fired, but was overruled by other employees. Choate felt too intimidated to report the incidents to Shannon’s bosses.

The event that allegedly led to Choate getting terminated involved him drinking at a Luke Combs concert, where he was trying to get into the VIP area. It is noted in the lawsuit, that Choate attended the event personally, and that he was not working the event for Kicks. According to Choate, even after he was not allowed to enter the VIP area, he still acted in a polite and respectful manner. The events of the concert were quickly misinterpreted by other employees and sent to Shannon, who allegedly suspended Choate and then terminated him for his “unprofessional conduct” at the concert despite the fact that he was not working the event.

Choate sought unemployment benefits and was granted them because the Department of Labor felt as though there was not enough evidence showing that Choate was fired for cause. Choate attempted to handle the matter privately, but Cumulus Media denied his demands and did not want to negotiate.

If you feel that you have been wrongfully terminated, or you have been discriminated against and would like to know your rights as an employee in the state of California, please contact the attorneys at the California Employment Legal Group today for a free consultation with an experienced employment lawyer.