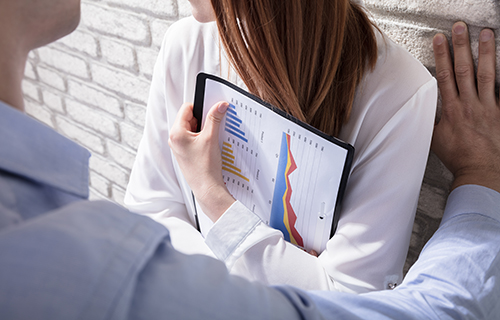 The #MeTo and #TimesUp movements began in October 2017 in response to the shocking allegations of sexual harassment and assault against Hollywood film producer, Harvey Weinstein.

As mentioned in the Market Watch, “the #MeToo and #TimesUp movements led to a spike in the amount of reported sexual harassment across the country, specifically in office settings.”

“Companies are responding to the cultural movement and recognizing that most of this abuse occurred in the workplace,” stated Andrew Challenger, vice president of Challenger, Gray & Christmas. “Calls to make the office a safer place and free from any kind of abuse were overwhelming, and seeing companies respond is heartening.”

“It is not surprising that companies are seeing more people come forward in the wake of #MeToo, as workers feel supported and empowered to do so,” Challenger added. “Likewise, it makes sense that there would be some caution when it comes to interactions at work in order to keep from crossing any lines.”

If you have been sexually harassed in the workplace, please contact the attorneys at the California Employment Legal Group today for a free consultation with an experienced employment lawyer who will clearly explain your rights and options under the law.